Want to be an influencer? You need to tap into that confidence?

Knowing you want to be successful because you have a mission or goal isn’t enough anymore. You need to take action.

If you don’t do something with that gift then it’s just ‘I could have been this.’ ‘I could have done that.’ But ‘I didn’t.’ Instead it will be, I watched every one else do it but me!

You want to influence the masses, teach them about your gifts? Purpose work? Create content to sell to them? Well it’s going to take digging into that confidence.

The ones that you see are doing it may not be the most gifted but they are the most confident in themselves, in their beliefs and they show up!

And because they show up daily with their messaging and selling they have become the most influential leaders. The go to people.

You can’t sell any one anything if they don’t believe you already believe in yourself. And if you’re hiding. Well that’s near impossible to influence right?

Confidence comes from a deep belief and love for yourself. It comes from focusing on you and what you came here to do.

It comes from not needing any outside validation or approval to say hey you’re good enough. Because you just know you are. So you act. You act now. Not tomorrow.

You learn to shut out any exterior noise that tells you, you’re not good enough or not worthy enough. Or crazy to pursue this dream. Because you know ‘I’m the shit.’ No one is stopping me!

Because you’ve had that talk with fear. You told fear there’s no room here for both of you. You can’t survive here. You’ve decided you’re only available for success, influencing, winning and becoming wealthy AF!

When you get there baby, that’s the full flow. Then there’s no turning off that magic!

Everyday you get lost ask ‘I’m I choosing myself or my bullshit story why I can’t?’ Because you can’t have both. So time to get out of your own way and show up like the boss you know you are ? 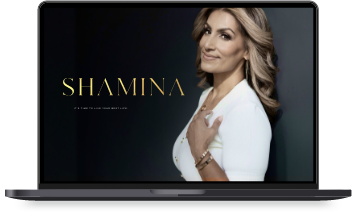 Do You Desire To Shift Your Money Mindset And Start The Free Flow Of Cash?

Sign up today and get access to my free Wealth Code Activation Meditation. Start activating your own wealth codes and learn how to invite & ignite deep self-love so you can have the overflow of abundance and wealth you deserve. 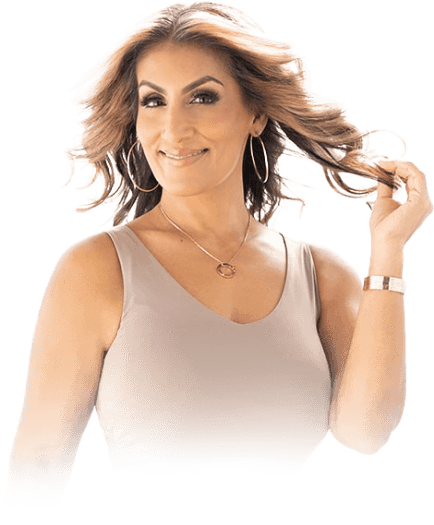